Subscribe today: Support trusted, balanced journalism and analysis for less than the price of a coffee a week. See details.
Partner content 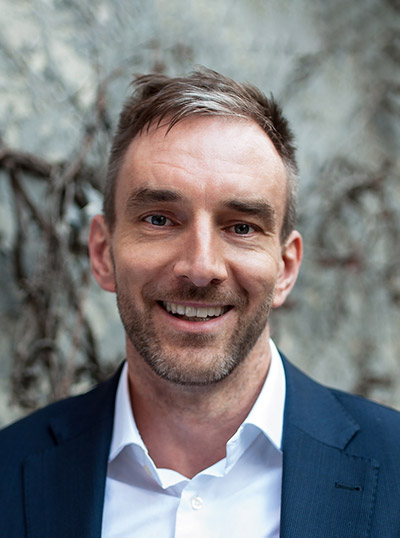 The New Zealand health system will undergo significant change over the next several years.

Not least will be the implementation of recommendations made by Heather Simpson as part of the Health and Disability System Review Report in June.

However, government policy is not the only driver of change here.

Societal pressures are also giving rise to significant shifts in the health sector, key examples being the need to provide effective care for NZ’s growing aged population to manage the exponential growth in conditions such as heart disease, diabetes and dementia, which are all a direct result of people living longer.

Last but not least, recent years have seen rapid consumer uptake of digital technologies which transform the way we access healthcare.

In the US and UK, for example, there has been a massive surge towards online, direct-order pharmacies, replacing bricks and mortar stores with a convenient “direct to your door” solution.

This is a trend we can expect to accelerate, as covid-19 continues to have a significant and sustained impact on the way we live our lives.

For investors, here is where the true opportunity lies. These technological advances are set to have significant cultural and commercial implications.

Poor adherence to medication is widely acknowledged as one of the biggest issues facing the medical industry.

In NZ, approximately one in three of us have at some point received a prescription from our doctor that we’ve never had filled.

The consequences of failing to take prescribed medication can, unsurprisingly, be incredibly serious, leading to increased medical complications, conditions worsening, and even death.

That’s not to mention the significant additional cost to our healthcare system.

The solution, internationally at least, has proven to be digital. Clunky processes and antiquated systems, which cause hassles for consumers, can be overhauled and streamlined.

So perhaps it’s no surprise then that, last year, the global mail-order pharmacy market was valued at nearly US$49 billion – a figure which is projected to reach approximately US$166.4 billion by 2027.

Last month, the USA’s largest health insurer, UnitedHealth Group, acquired DivvyDose - a start-up that helps patients with chronic illness get their medicines delivered in pre-sorted packages - for just over US$300 million.

In 2018, global behemoth Amazon bought a six year-old business called Pillpack for US$750 million in its effort to crack the US$500 billion prescription market.

Commentary on this acquisition suggested this is exactly the type of business Amazon CEO Jeff Bezos is enamoured with: huge dollars, outdated technology and regulatory barriers which mean the ‘smart money’ has stayed away.

With a current annual value of approximately $550 million, the domestic prescription market is also expected to explode in coming years.

So again, there’s a massive opportunity for savvy investors looking to get on board now.

Its associated company Zoom Pharmacy licences the Zoom health technologies to serve patients virtually throughout NZ and it’s set to embark on a $3 million capital raise via the Snowball Effect equity platform.

Time will tell what sort of healthcare changes emerge. However, one thing is certain: the trend towards digitisation will continue at pace.

In the second of a two-part series, Brian Gaynor tracks New Zealander Chris Liddell's meteoric US corporate career, which ended in the Trump White House.

On the Money
On the Money: My Food Bag, Chris Liddell, Grant Dalton and more
Victoria Young | Sat, 16 Jan 2021

Sponsored
Spark’s Mobility as a Service

Necessity is the mother of invention, a point well illustrated during and following the Christchurch earthquakes ten years ago and driven home by governments, business and telco’s response to the covid-19 global health crisis.