Busting the housing bubble: a lesson from NZ history 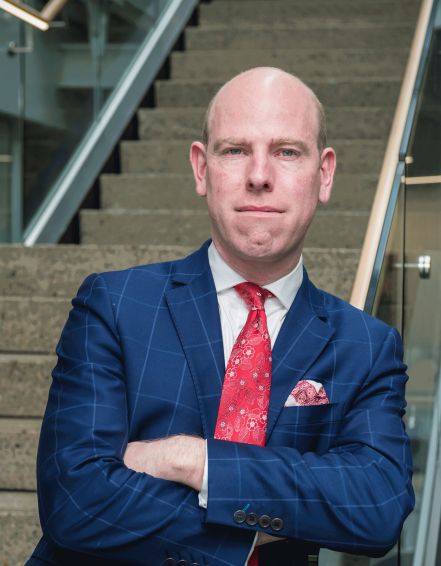 Here’s a current political irony: although Jacinda Ardern is ostensibly committed to lowering inequality, in some ways her government is making it worse.

The monetary policy response to covid-19, in which the Reserve Bank buys up Treasury bonds, may be a necessary move to drive interest rates down and keep corporate borrowing costs low.

But it also increases the amount of cheap money chasing existing assets like houses, pushing up their price and widening wealth inequality.

This is happening in part because Ardern and her Finance Minister, Grant Robertson, are both intensely cautious politicians, more interested in propping up pre-existing practices like quantitative easing than they are in trying new ones.

It is also driven by the classic political problem of concentrated losers and dispersed winners.

The potential losers from any policy to reduce wealth imbalances may be smaller in number than the potential winners, but they are highly concentrated: organised, influential, and reliable voters.

This situation might seem intractable. But, as is so often the case, history offers some pointers.

You think this is bad?

New Zealand’s current level of inequality, in which the wealthiest 1 percent – some 40,000 adults – own one-fifth of the country’s assets, may make some blanch.

But it was far worse in the 1890s: the 1 percent then had a staggering 65 percent of all wealth. Chief among them were the commanding runholders and sheep farmers of Canterbury and Otago, who between them owned much of the South Island.

That this land had largely been stolen or dubiously acquired from local Māori bothered few politicians at the time.

Indeed, the Liberal government elected in 1890 alienated millions of acres of Māori land.

It did, though, set its sights squarely on the “great sheep lords”.

In a series of Acts passed during the 1890s, the Liberals also gave themselves the power to “bust up” the great estates by compulsorily purchasing them, dividing them into dozens of lots, and selling them off.

These policies may have been less harmful to the runholders’ interests than folk memory suggests. In many cases, the government found willing sellers among wealthy men ready to retire, facing financial ruin, or conscious that their farms might actually be more profitable when subdivided.

The “busting up” scheme was, in the words of the historian Jim McAloon, “less an attack on the power of landowners than [it was] state-directed economic restructuring”.

But still: the state acquired land to distribute more widely; the great estates gradually declined. The door may have been open to the Liberals, but they still had to push on it.

So how did they succeed?

Partly because they had built a movement capable of taking power from the representatives of the landed gentry.

Partly because the wealthy, as above, found ways to take advantage, and partly because of the way the policies were positioned.

Although the Liberals leaned on abstract ideas of fairness, as campaigners do today, they were able to take a further step and paint entrenched wealth as an obstacle: specifically, as an obstacle to the interests – the hopes, dreams and ambitions – of the average person.

Land, at the time so central to prosperity and progress, was labelled as being “locked up” by a small handful of sheep farmers.

Tales were told and retold of young South Islanders having to emigrate north, or even across the Ditch, to find enough land on which to found a decent life.

“If large estates stand in the way of… the progress of the country,” said John McKenzie, the Minister of Lands, “we can claim the right to resume [purchase] such properties on such terms as will do no injustice to the people from whom we take them.”

One could, of course, see this story through a despondent lens: not until the wealthiest 1 percent have two-thirds of all assets and something approaching a monopoly over a key component of the economy, can New Zealanders be persuaded to take even modest action.

Nor are past and present identical.

Today’s crucial assets, such as housing and businesses, do not have a limited supply, as land does. But it is still heartening to think that the Liberals found a means to spread opportunity more widely and a language that appealed to the ambitions of at least some New Zealanders.

Putting “the small man on the land” was one of the Liberals’ favourite slogans, and such phrases, updated of course for present-day sensibilities, might once again be useful.

More could be done to paint ever-rising asset prices and falling home ownership as an obstacle to the dreams, aspirations and entrepreneurial talent otherwise waiting to be unleashed.

Max Rashbrooke is the 2020 J. D. Stout Fellow at Victoria University of Wellington