Force of nature – are green prescriptions the panacea for corporate stress? 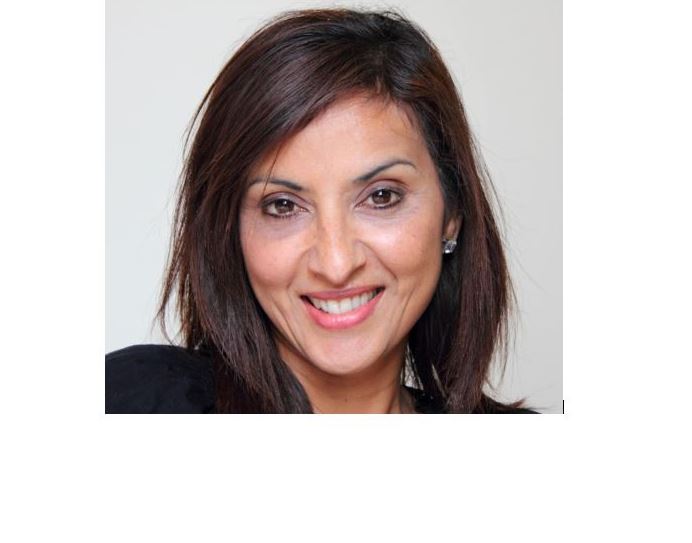 In a clearing on the outskirts of Wellington, a woman wearing the sort of thick, black-rimmed glasses favoured by the serious and the hip is staring at the ground. Eventually, she finds a spot where she can spend the next few hours staring at a canopy of native trees.

To the casual observer, it might look as though she’s wasting time, but to the Japanese, this is shinrin-yoku, or forest bathing, the increasingly popular practice of slowing down and fully immersing yourself in nature.

It’s not as odd as it sounds: shinrin-yoku is about being in the presence of trees, of appreciating what’s around you, from the smell of leaves to the patterns the wind makes dancing through them. It’s all about relaxing. And, if the experts are right, lowering heart rates and blood pressure, reducing the production of stress hormones, boosting the immune system and improving overall feelings of well-being.

It’s part of a concept called social prescribing and is being taken so seriously that doctors globally are starting to prescribe it for physical and mental health issues.

Here’s how it works: GPs and other healthcare workers refer patients to local, non-clinical options such as spending time in the great outdoors, knitting, joining an arts club or nurturing a veggie garden.

It’s an approach that recognises health is determined by a range of social, economic and environmental factors such as housing, loneliness and financial stress, and therefore seeks to address people’s needs in a more holistic way.

Figures from the United Kingdom suggest that around 20% of people visit their doctor for social rather than health problems. By referring patients to non-medical treatments such as forest bathing, exercising or taking up craft hobbies, the GPs hope that physical and mental issues such as depression, loneliness and life satisfaction can be greatly improved.

Even the Prince of Wales is a fan, suggesting that sending patients to art classes, the great outdoors or exercise is “living proof there is a world of help beyond conventional medicines”.

The cynics among you may want to roll your eyes about now; roll away, because research shows social prescribing works. A study into one such project in Bristol in 2017 found improvements in participants’ anxiety levels and attitudes towards general health and quality of life, along with a 20% reduction in hospital outpatient referrals and a 4% drop in emergency hospital admissions.

Social prescribing, also known as non-medical prescribing or community referral, is usually referred to in Aotearoa as the Green Prescription (GRx) initiative. GRx has been operating since 1998, primarily though Sport and Recreation New Zealand (now called Sport New Zealand) and, since 2009, the Ministry of Health via district health boards and primary health organisations.

Gabrielle Young, one of three certified nature and forest therapy guides in New Zealand, says she’s a strong proponent of social prescribing. So convinced was the Aucklander of the benefits of getting out into nature that in 2016, she started Terra & Tide, a tourism and wellness company that offers walking and sailing trips for tourists alongside wellness workshops for stress-filled corporate staff. One of her initiatives is taking people out into the bush-clad tracks of Waiheke Island. “It’s about encouraging people to reconnect with nature,” says Young, whose business is based on Waiheke, where she’s lived for 20 years. “Humans are hard-wired to be in nature, not hard-wired to operate at 100 miles an hour the way many of us do.

“Urbanisation is emerging as one of the most important global health issues of the 21st century, with cities becoming epicentres for chronic, non-communicable physical and mental health conditions. But when we’re relaxed, observing the forest, or the sea, breathing deeply and living in the moment, we switch on our parasympathetic nervous system, or our rest-and-restore mode, and generate our feel-good hormone, serotonin. The second we’re stressed, however, we switch on our sympathetic nervous system and adrenaline and cortisol take over. Walking and meditation in nature help to dial the adrenaline and cortisol response right down.”

You’d expect Young to say that, but she has experienced it first hand, when a high-powered career in human resources, strategy and organisational development working with clients as diverse as The Warehouse and the Brunei Investment Agency left her tired, wired and burned out.

“I quit my job in 2015 and spent a month walking in the South Island, learning to reduce my overstimulated life and slow down,” she says, having practised what she preaches by enjoying an ocean swim just minutes before our interview.

Always an outdoors person, Young signed up for a course with the Association of Nature and Forest Therapy, the Californian body that trains nature and forest guides globally.

Today, Young’s two-and-a-half-hour therapy walks are fully subscribed, partly, she believes, because of the pandemic lockdown. “Because of covid, people have begun to understand the importance of nature and how good it is for our mental and physical health.”

It didn’t hurt that American media giant CNN got wind of Young’s guided walks and proclaimed them one of the 21 best things to do in the world in 2021.

The walks begin with a meditation and “opening of the senses, so people can slow down and focus on what’s happening around them – the wind rustling the leaves, the bark of a tree and the song of a bird”.

And then there’s time to sit silently in the forest before Young conducts a Japanese tea ceremony, using herbs foraged from the bush.

If you don’t have a few hours to spare, fear not. Young points to 2016 Australian research which shows that if we all spent just 30 minutes a week in a green setting, the incidence of depression could be reduced by 7% and high blood pressure by 9% across the population.

Social prescribing is a trend Young predicts is going to become mainstream.

“It’s not all airy-fairy; it does work. I think we’re a little behind in New Zealand when it comes to GPs advocating social prescribing but it is shifting as people begin to understand their mental and physical health and well-being and become open to different ways of treating them which don’t involve medication.”