Cost-cutting consultants cash in at The Warehouse 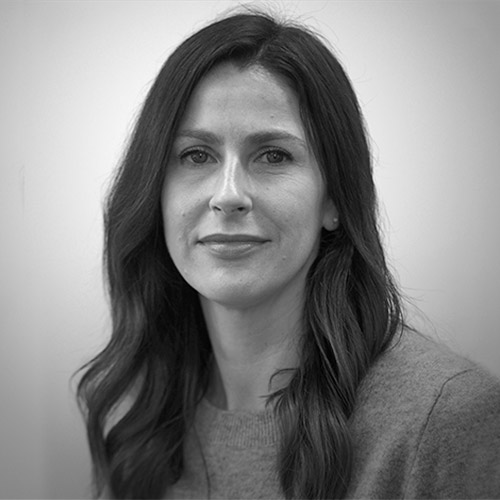 I still recall as an employee of the former Fairfax Media business seeing a report in The Australian in 2013 which filled me, a junior reporter with an interest in business, with dread.

Its clear, the article said, that Dr Bain was about to repeat the dosage of cost-cutting it prescribed to Fairfax in 2011 and 2012.

The meaning was clear; job cuts, outsourcing, and the expectation to do more with less.

For dairy giant Fonterra its choice of physician to slash, cut and stitch was McKinsey, who pocketed a reported $100 million for its 'Velocity' restructuring programme, which was meant to hammer down costs after a series of disasters including its ill-fated China Farms investment.

At listed retailer The Warehouse, its restructuring programme is called 'Rise', and has resulted in the company chopping jobs, closing stores, and the payment of a cool $22 million to a management consultancy firm.

We don’t know which doctor of management The Warehouse has acquired to disassemble its business, stripping out people and costs.

We do know it planned to axe about 130 staff from its head office, close nine stores, and is in the final throes of letting go of up to 750 staff out of its some 11,000 employees.

It is worth noting the company committed in 2019 to paying the staff who make it through the consultant's clutches a living wage.

The redundancies have heaped negativity on the business, with critics claiming it took close to $70 million in wage subsidy only to turn around and sack its staff.

CEO Nick Grayston says this allegation couldn’t be further from the facts; without the wage subsidy it couldn’t have paid staff their full wages. Without it, who knows how many more jobs may have been lost.

As it is, the company is following through with the plan put in place by the consultants.

Grayston said he was prevented from saying who they are, by their contract.

He would say there were 292 different transformation initiatives executed over about 18 months at NZ’s largest retailer.

The company had “accessed pockets of value”, he said.

The payments were a success fee, and part of the value the savings/cuts generated, he said.

The retailer's expenses in the exercise were paid back in about six months, which helped it with some of the headwinds it was facing, Grayston said.

The $22 million earned by the nameless consultants was more than the company had predicted it might pay out in 2019. In that year, the company said it expected to realise further benefits from the Rise programme at a cost of between $18 million to $20 million.

In his CEO report from that year, Grayston outlined how the company was shifting shape and focus, attempting to become adaptable and deal with its own threats.

It is clear, Grayston said, the company still needed to make the full pivot from being a rigid, 20th century command and control organisation focused on supply to become a nimble, digital company focused on solving customer problems.

“With that goal in mind, we are assessing different operational models, adjusting our culture and looking to adopt lean principles such as speed-as-a-habit, agility, flexibility, minimum viable product and fail-fast as part of how we operate.”

It faces increased competition from retailers such as a resurgent Kmart and the soon-coming Costco, and also an onslaught from online.

The Warehouse is not unusual in NZ retailers in that it has been a slow mover to online sales.

But covid-19 has shocked the ailing patient into a final recognition – if you are not online, and doing it well, you could end up dead. Its results post the nationwide lockdowns show swiftly change can be forced.

Online sales finished the year up 50 percent on 2019, and in the second half of the year were up 126 percent. Almost 50 percent of its online shoppers were new to e-commerce.

Now, The Warehouse has arisen, and Rise is over.

It has a new restructuring programme, with a less try-hard name – Agile – which is in full flow. It has a familiar prescription though - job losses and cost-cutting.

“The group has partnered with the same consultancy firm which helped with the ‘Rise’ transformation programme to assist with the 'Agile' transition, based on a similar fee arrangement,” its 2020 financials show.

Whether this programme will be as successful for the consultancy firm as Rise remains to be seen.

For the most recent financial year its quest for agility saw it book restructuring costs of $22.2 million, with redundancy payments of $13.7 million. It expects to pay out a further $9.1 million in redundancy costs 2021. It has paid $4.4 million to close stores.

A further $4 million in 2020 was paid to the faceless consultants.

It appears the consultancy business is in good health.

ABOUT THE AUTHOR
Rebecca Stevenson
Head of News
bex@businessdesk.co.nz
Rebecca is an award-winning business journalist and business commentator on National radio's Nine to Noon. She is a former national business editor of Stuff and business editor of The Spinoff and was previously editor of the Western Leader and Nor-West News.
Latest articles
Raiders of NZ's logs: Consumers will pay for timber crisis
Where and how to get lockdown support payments
Watchdog leaps into investigate AJ Hackett Bungy funding
One shot, two shots to covid safety?
Alphabet result spells strong session on Wall Street
RELATED