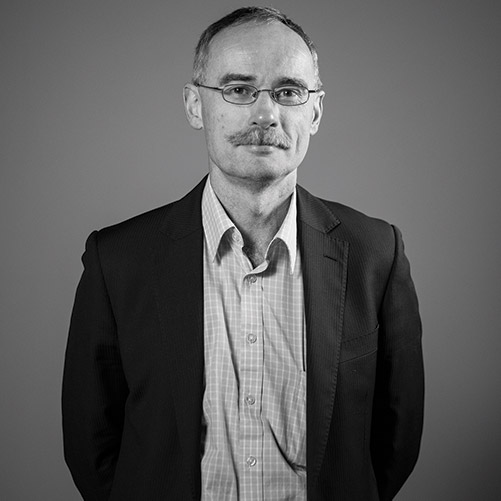 BlueScope has appointed the head of its New Zealand operations to lead its global carbon reduction efforts.

Australia’s biggest steelmaker has named Gretta Stephens as chief executive for climate change. It noted a “revised” leadership structure would be put in place for the firm’s NZ and Pacific Islands operation, which Stephens has run since June 2018.

“With her technical background in engineering and materials science, and her track record of working with government and the wider industry to solve macro problems, Gretta is ideally placed to lead this new global function,” he said in a statement on the ASX.

“Gretta will now drive the work already underway, including our decarbonisation pathway and our long-term carbon reduction aspirations.”

Stephens had spent more than 25 years in the aluminium industry before joining BlueScope in 2018. Previous roles included chief executive of the Tiwai Point aluminium smelter and more than three years as general manager of business improvement and technology at Pacific Aluminium.

She wasn’t available today, but during the past seven years, she has been a strong advocate for an emissions policy that enables domestic industrial producers to decarbonise over time, rather than moves that will see plants shut and their emissions and jobs “exported” to producers in countries with lower carbon costs than NZ.

Steelmaking accounts for about 7% of the world’s greenhouse gas emissions and is the target of global efforts to reduce the industry’s reliance on coal, mostly through displacement with greater use of electric-arc, natural gas and bio-chars — charcoals — as alternatives.

In August, Sweden’s SSAB commissioned a pilot plant for making iron using hydrogen. ArcelorMittal, the world’s biggest steelmaker, wants to be a net-zero emitter by 2050 through a combination of hydrogen reduction in electric arc furnaces, the use of bio-chars in blast furnaces and carbon capture and storage.

BlueScope has operations in Australia, the US, China, India and South-East Asia. In NZ it operates the Glenbrook mill near Waiuku and the Pacific Steel business in Ōtāhuhu.

BlueScope’s Vassella said exciting work is being undertaken around the globe to explore breakthrough ‘green steel’ technologies including using hydrogen and electrolysis.

While significant advances are expected during the decade, to be successful, those technologies will need international collaboration across the industry value chain, supportive public policy, and affordable, renewable and reliable energy, he said.

“In the shorter term, the steel sector will need to rely on technology performance improvements within conventional routes, increased use of renewable energy and other abatement measures.”

He highlighted a range of projects BlueScope is considering, including optimising raw material mixes, capturing and reusing a greater proportion of waste heat and gases, and replacing some coal use with biomass or hydrogen-rich gas such as those from coke ovens. Increased use of scrap, coupled with more renewable electricity, is another.

By 2030, BlueScope wants to have its emissions intensity 12% lower than in 2018. In a presentation today, the company highlighted that many technologies being proposed may not be commercially viable until the mid-2030s.

Iron-making with natural gas and carbon capture and storage is being done on small scale in Mexico, Venezuela and Abu Dhabi. Converting waste gases into fuel — a technology developed by LanzaTech following trials at Glenbrook in 2008 — is also commercial.

Many other technologies are still at the early prototype, through to the pre-commercial demonstration plant stage.

BlueScope is already making plans to replace the one remaining blast furnace it has operating at its Port Kembla plant.

While it may keep operating until 2030, Vassella said the emerging green steel technologies won’t be ready in the time scale required and the firm needs to ensure it has a secure iron supply from about 2026.

Nor is a lower-carbon electric arc operation viable there given the high cost of electricity in Australia and the lack of sufficient, cheap scrap steel to supply the 3 million tonnes of flat steel produced at Port Kembla annually.

Instead, the company is considering re-lining a mothballed blast furnace there and incorporating new measures to reduce its carbon intensity.

Vassella said the company expects to spend about A$10 million on a pre-feasibility assessment of the project, which may cost as much as A$800m.