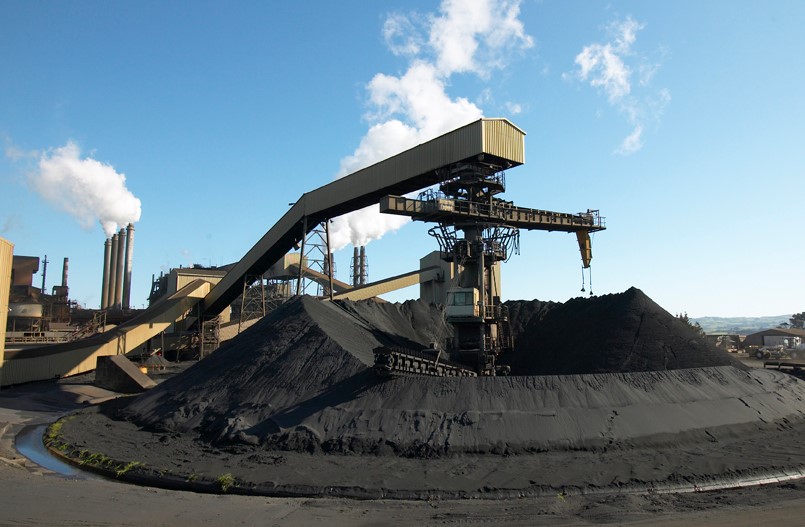 RELATED
A High Court judge has allowed a climate activist’s case against seven corporates and relating to responsibility for climate change to proceed to trial.
While striking out two out of three claims made by Climate Change Iwi Leaders Group chair Mike Smith, Justice Edwin Wylie has opened the door for a new legal duty to recognise the impact of climate change, saying it should at least be argued at trial.
Smith brought the case against Fonterra, Genesis Energy, Dairy Holdings, NZ Steel, Z Energy, NZ Refining and BT Mining, and has a similar case against the government.
He wants the corporates to declare publicly they have caused a public nuisance through their emitting activities and order that they cause zero net emissions from their activities by 2030, under supervision of the court.
The case in the High Court at Auckland is at a preliminary stage, as the corporates moved to strike out the claim in February. Under the strikeout rules, a court can only toss out a case if it is not reasonably arguable.

Today Justice Wylie released a decision saying while Smith could not proceed on already established rules of negligence and public nuisance, a new area of law could be created.
“I am reluctant to conclude that the recognition of a new tortious duty which makes corporates responsible to the public for their emissions, is untenable,” the judge said.
“It may, for example, be that the special damage rule in public nuisance could be modified; it may be that climate change science will lead to an increased ability to model the possible effects of emissions,” he added.
In his reasoning, Justice Wylie noted comments from chief justice Helen Winkelmann that climate change “is the most pressing issue of this age.”
The judge referred to a paper where the Supreme Court chief, alongside other judges, states the problem of climate change does not adhere well to established legal doctrine.
“The common law method brings stability, but it can also allow for the injection of new ideas and for the creation of new responses as required,” Justice Wylie said.

The judge said Smith’s negligence claim could not go ahead because there was no proximity between Smith and the corporates, and that if he ruled in his favour, floodgates may open. He said that his public nuisance claim was “clearly untenable.”
Smith is being represented pro-bono by Davey Salmon of Mills Lane Chambers. The judge said costs should fall where they lie as both sides had an equal measure of success.
Climate change litigation has become prevalent across the globe, and in March last year Jack Hodder QC said such cases could succeed in New Zealand.
In his paper “Climate Change Litigation: Who’s afraid of creative judges?” prepared for Local Government New Zealand, Hodder summarised cases around the globe and said “it is not difficult to conclude that a barrage of climate litigation is a risk for New Zealand local government.”
“The political and economic ramifications and difficulty of handling the risks which climate litigation would bring – and reflect – may also deserve the label 'super wicked'. But it seems to me that doing nothing requires a surprising level of bravery,” his paper concludes.
ABOUT THE AUTHOR
Victoria Young
Senior journalist
+64 22 456 4045
victoria@businessdesk.co.nz
Victoria’s journalism experience includes more than five years with National Business Review and a two-year stint as a news editor with London-based Legal Business. Victoria holds law and arts degrees from Victoria University of Wellington and joined BusinessDesk in 2019. You can follow her on Twitter @victoriayoung03 or connect with her on LinkedIn here.
Latest articles
On the Money: Fletcher, Peter Beck, Mainfreight, Ralph Norris and more
PwC negligence suit over $1.6b in Brierley losses
Ron Salter wins undertaking from police in 'desirable precedent'
On the Money: My Food Bag, Westpac, T&G, All Black investments and more
Russell McVeagh case 'mark of shame' for profession, tribunal finds
RELATED

Global stocks bounced as much as 1.5% this morning as fears about omicron receded somewhat.

The fourth auction will offer up 4.75 million New Zealand units with the current spot price trading near $65.

Amazon’s cloud computing arm is training people in tech with guaranteed internships and a possible job at the end.