Revealed: The real cause of high house prices 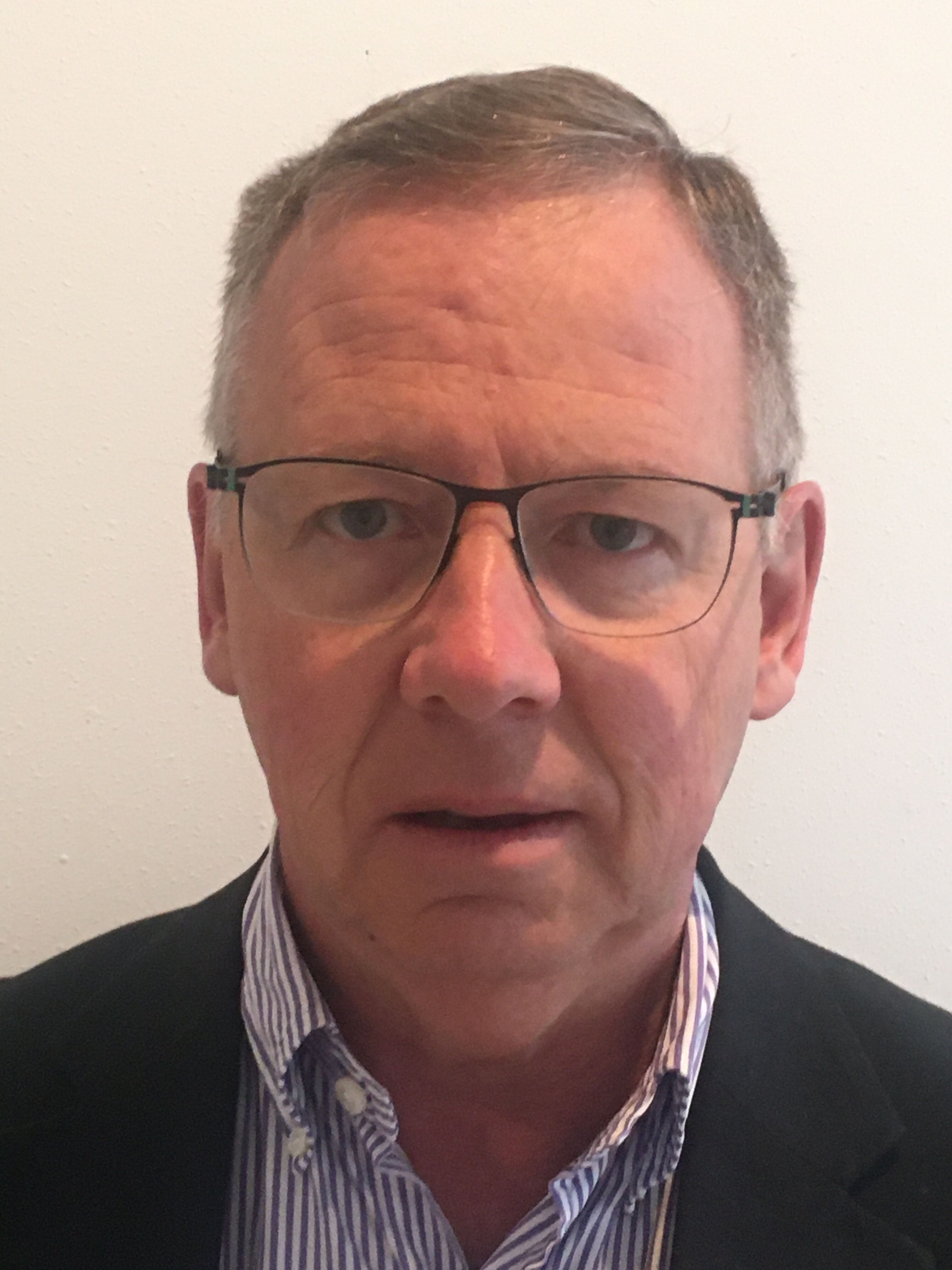 Stabilising prices now and hoping low inflation does the job over decades is no adequate substitute for proper reform, Michael Reddell says.

Real house prices have more than trebled in the last 30 years.

The most recent surge is just the latest in a series that result directly from the choices of successive central and local governments. And what choices mattered most?

Land use restrictions, in a country with so much land that our urban areas cover only 1% of it. When people talk about real house prices having skyrocketed, mostly what they really mean is that the price of the land under the house has gone crazy.

Unfortunately, all indications are that the sorts of things the government and the Reserve Bank are considering will just paper over a few more of the cracks and not address the real issues.

Banks aren’t the problem, and the tax system isn’t the problem either. Nor are those popular scapegoats, “landlords” and “speculators”.

One way of seeing this is to look at the United States, where the regions all have much the same banking and tax systems, but often quite different land-use regulatory regimes. Some big growing cities there are among the most expensive places on earth – like Auckland and Wellington – while others have price-to-income ratios that are low and haven’t changed much over several decades. They also tend to be the places with the highest rates of owner-occupied housing.

So, what urgent steps should the government be taking?

First, legislate now to establish a presumptive right for any landowner to build as many single or two-storey dwellings on any land they own, anywhere. Aggressive competition among landowners on the fringes of our cities and towns – scared that they will miss out and that development will happen elsewhere – is what would underpin much lower urban land (and house prices).

Second, empower groups of existing landowners in built-up areas (perhaps at a block or individual part of a suburb level) to determine – by super-majority vote (perhaps 75%) – how much, if any, additional density they want to permit on their land. Vote for greater density and they can capture any gains from land made more valuable as a result (which might not be large outside central city areas if new land can easily be brought into development). If not, respect those groups of landowners’ preferences.

Third, the prime minister needs to make it a personal priority – featuring prominently in all her communications – that house and urban land prices should fall very substantially and stay down. Serious reforms happen and are followed through on when prime ministers believe in them and commit their skills and political capital to make them happen.

We can’t have any more senior political figures (both sides of politics) feeding a narrative that house prices should always trend up. They shouldn’t.

Asset markets trade on expectations, and no smart purchaser is going to be keen to pay ever-higher prices today when there is a serious chance, by actual reform now and evident political commitment, that the asset will be much cheaper a year from now.

Fourth, as too many ordinary families – just wanting a place to call their own – have been caught in this government-facilitated mess, establish a partial compensation scheme for owner-occupiers (only) who have bought in the last decade and who sell in the next decade.

It won’t be cheap, but neither are the economic and social costs of the mess governments have got us into, that among other things has young people convinced that what should be a normal aspiration – buying a first house in your 20s – is now some unattainable aspiration, reserved for the offspring of the rich.

Stabilising prices now and hoping low inflation does the job over decades is no adequate substitute for proper reform. Our young people deserve much better.

Real interest rates have been falling for decades, and are now at lows not seen persistently in a very long time, if ever. If we had functioning markets in land and housing, that should mean houses and housing that are cheaper, in real terms, than ever. It takes time (and a lot of money) to develop subdivisions, it takes time to build houses, and the interest costs of doing so are lower than ever. Rents are the cost of using a long-lived asset for a period of time, and the alternative investments (bonds, term deposits) now yield less than ever. And yet because governments make land artificially scarce, house/land prices continue to push ever higher, and rents themselves are unconscionably – utterly unnecessarily – high.

Reform should be about getting housing/land markets functional again, partly compensating some of the losers, and making housing once again something that young people don’t need to worry much about, all without messing up access to finance.

It is about fixing injustice now, and rooting out the systematic disadvantage, working against the young and the poor, that governments themselves created.

ABOUT THE AUTHOR
Michael Reddell
Guest
Michael Reddell was formerly a senior official at the Reserve Bank and these days provides economic commentary on his blog at www.croakingcassandra.com