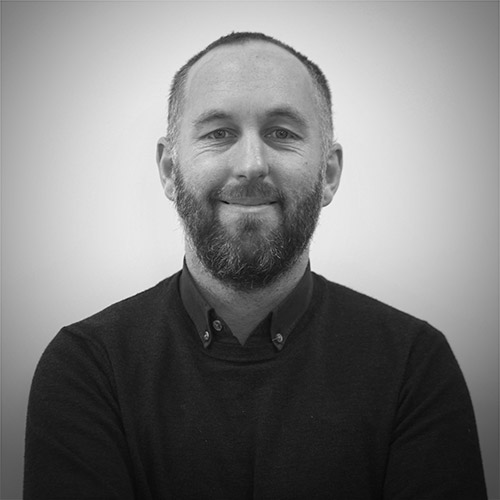 In a typical month in 2019 anywhere from half to three-quarters of a million people would stream into New Zealand.

In the immediate aftermath of the border closure in late-March last year, these numbers shrank to fewer than 10,000 – in May fewer than 6,000 people arrived.

That number gradually increased as managed isolation and quarantine facilities were scaled up.

What exactly do we know about the breakdown of those 12,000 monthly arrivals?

The first chart shows each of these arrival types from April to November (the latest data available).

While the share of returning NZ travellers has shrunk as the pandemic wore on, the number of long-term arrivals increased, as has the number of visitors.

It's important to note this classification is agnostic to people's citizenship or visa status. It's all about how long a person has been away from NZ and how long they they intend to stay.

This is a classification that incorporates the so-called reverse brain-drain – those long-term absent Kiwis who have built successful careers overseas and have now decided to return indefinitely.

And they are definitely coming back in greater numbers if the Stats NZ estimates of long-term migration are to be believed.

Since the full MIQ capacity has been up and running, almost 3,000 NZ passport holders have returned each month — a 50 percent increase on the same time in 2019.

These figures use estimates of long-term migration, rather than the stated intentions of people on their arrivals card.

The estimates tend to provide a better picture of actual long-term migration into the country. Of course we won't actually know until the 12-month period is up exactly how many of these long-term arrivals turn out to be just that.

So where are these returning NZ passport holders coming from?

The largest number is from Australia and increasingly from the UK. It seems as the situation deteriorates in the UK, more and more Kiwis are making the call to return.

Through June, July and August there were only a couple of hundred long-term Kiwi returnees from the UK. That period coincided with the northern hemisphere summer and a post-lockdown relaxation of restrictions.

In October and November the numbers picked up to twice what they were in the same months in 2019. Kiwis in the US are also now returning home at about three-times the rate before the pandemic.

The next largest broad category of arrivals at the border is those people classified overseas visitors.

It can include NZ as well overseas passport-holders. So what can we say about this group of arrivals?

Based on the nationality of their passport, the majority each month tend to be Kiwis – hardly surprising given the restrictions – but there are visitors on foreign passports making it across the border.

Australia, USA, UK and China are the most common non-NZ passports of visitors to the country — remember visitor just means they intend to stay for less than 12 months.

The visa type can tell us a bit more about the reasons for coming to NZ.

People on visitor visas are increasingly taking up a bigger chunk of visitor arrivals. Somewhat confusingly, people on other types of visa can also be classified as visitors, provided they leave again within 12 months. This includes some people on residence, work and students visas.

The final group of arrivals is NZ-based travellers. That's people who usually live in NZ and are returning after an absence of less than 12 months.

In normal times this group is dominated by NZ residents and citizens taking overseas holidays.

That activity has been severely curtailed by the pandemic and the associated managed isolation stint required on return.

Despite this, there are still about 3,000 people returning to NZ each month following an absence of less than 12 months.

This is a number that has been decreasing as the pandemic has progressed. There was a spike in June as those who were trapped overseas when the border was closed came back into the country as MIQ spaces became available. Since then the numbers have tended to trend downward.

Visiting friends and/or relatives is the most common reason given for being out of the country by these arrivals.

This is followed by business trips and an increasingly small number of people returning from overseas holidays – just 99 in November.

It's possible that people returning from holidays departed the country before covid-19 hit, especially earlier in the year, given they can be away for NZ for up to 12 months and still be classified as a traveller.

ABOUT THE AUTHOR
Andy Fyers
Data Journalist
andy@businessdesk.co.nz
Andy was a senior data journalist at Stuff before joining BusinessDesk in 2020. While at Stuff, he played a lead role in several award-winning data journalism projects. He specialises in data-driven reporting and analysis and will enhance our story-telling by visualising the numbers that are the lifeblood of all good business and economic reporting. You can connect with him on LinkedIn here.
Latest articles
How we will get to full vaccination
Vaccine tracker: How NZ's rollout is progressing
THE CHART: The spike in positive cases from India
THE CHART: What it's going to cost to cross the Tasman
THE CHART: Travel bubble leaves big vacancy in MIQ
RELATED