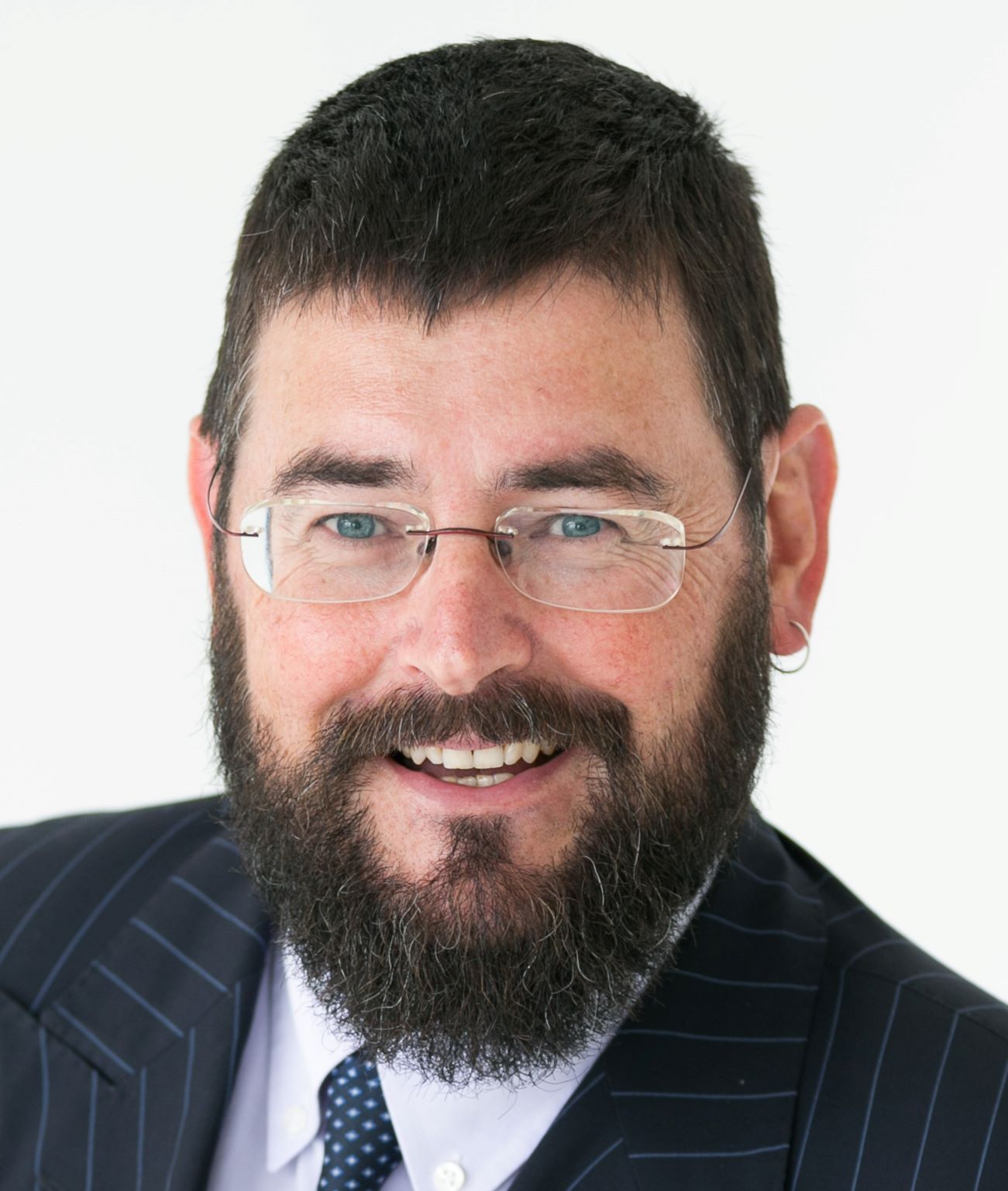 It’s great to see a conversation emerging on our energy future following the new investigation announced into a pumped hydro scheme.

As we become more highly renewable, we need to be assured the lights can stay on with access to fast, reliable, affordable and flexible electricity capacity. To this end we’ve recently published a report (“Asking The Burning Questions”) to stimulate this conversation.

We are, however, significantly less sanguine than Keith Turner about the idea of pumped hydro. Dr Turner’s recent piece praised the potential benefits but had little to say about the cost and challenges of what could be “Think Big – The Sequel.”

The best way to consider this idea is through the well-established energy trilemma lens. We need energy that is not only sustainable but also affordable and reliable, and this is where we think it runs into problems.

The electricity market, not to mention the wider energy market, is complex and multi-faceted. As implied in the trilemma, there is no single magic bullet here. Instead, we need to carefully consider the major impacts this would have on our wider energy system.

For a start, $4 billion is an enormous price tag that would need to be paid for by someone – it is unclear whether this would be taxpayers or energy users through a levy.

Lower electricity prices are one of the promised benefits but it’s hard to see how this could be so with such an enormous price tag unless the project’s true costs are hidden.

One need only look back to Treasury’s 1985 McLaughlin report into the cost of government generation projects to be reminded why we now have a well-functioning electricity market.

We should have learnt that we can’t subsidise ourselves to prosperity, and neither is it conducive to encouraging energy efficiency.

As well as the direct cost, the wider impacts on the energy system would be substantial. For a start, just the announcement alone will deter private investment into electricity generation. Why would anyone bother when the government could be supporting a massive supply increase like this?

We have already seen this effect on a much smaller scale with the Whirinaki diesel-fired electricity plant commissioned in 2004. The government’s $150 million investment into this put a dampener on private sector investment into new generation for many years afterwards.

This is why schemes like pumped hydro are fatal to private sector investment, as there’s a risk the government will just come in over the top of private plans and render them unprofitable. Other industries may well wonder if they’ll be next.

Significantly, it would also undermine demand for natural gas and therefore hasten the end of gas production in New Zealand. This would have a devastating impact on industrial users of gas and inevitably cost jobs and exports.

All of these drawbacks might sound familiar, and for good reason – this is exactly what will happen when the Tiwai Point aluminium smelter closes and extra electricity is eventually released into the market. The generator’s share prices have fallen to reflect this risk and fell again yesterday.

This timing makes the pumped hydro project even more of a head-scratcher. Why invest billions of public dollars into a massive new electricity supply in the lower South Island when we are about to get this anyway?

Luckily, we already have a lower-carbon, affordable and reliable back-up source of electricity in natural gas. It is readily available, locally produced and with all the infrastructure already in place.

Dr Turner is quite right to highlight the problems declining natural gas reserves could cause for NZ with higher energy and electricity costs. But the obvious answer is surely domestic natural gas, which already faces the cost of carbon through the emissions trading scheme.

Reducing emissions is important, but we question if pumped hydro is really the best method to achieve this.

The most effective tool is pricing carbon through the ETS. Instead of picking winners or guessing at new technologies, this allows everyone to make their own adjustments and find the most efficient ways to lower emissions. The answer is more likely to lie in the innovative solutions of our existing generators and retailers who most keenly face the risk of interrupted supply to their customers.

Given the eye-watering cost of pumped hydro and only modest impact on emissions at best, why not just wait for the costs of new technologies like battery storage to fall sufficiently?

This is why we agree with the Interim Climate Change Committee - of which Dr Turner was a member – which recommended against prioritising 100 percent renewable electricity, given that it would be hugely expensive and have only a small impact on our emissions.

On top of all these issues, there would be major local environmental effects which could mean the government has to over-ride environmental protections.

Overall, pumped hydro seems to be an enormously expensive idea that will only exacerbate problems in our energy sector.

Imagine the nation-building that $4 billion could achieve if invested wisely into health, education or nearly any other sensible project.

Just because we are facing an economic crisis it doesn’t mean we should accept lower quality spending.

If anything, it should mean the opposite.

John Carnegie is the chief executive of the Petroleum Exploration and Production Association of New Zealand. He is also the former executive director of the BusinessNZ Energy Council.

Reserve Bank stimulus helped soften a fall by New Zealand equities as investors reacted to a covid-19 flare-up which has put Auckland back into a level-3 lockdown. The S&P/NZX 50 Index declined 153...

We should have gone back into our state of covid-19 lockdown with an effective digital contact tracing technology in place.