Collector Warwick Brown with some of his collection before it was sold in 2017. Artworks from l-r, Don Binney, Milan Mrkusich, Ralph Hotere, Max Gimblett and Ian Scott. Photo: Webb's and Warwick Brown 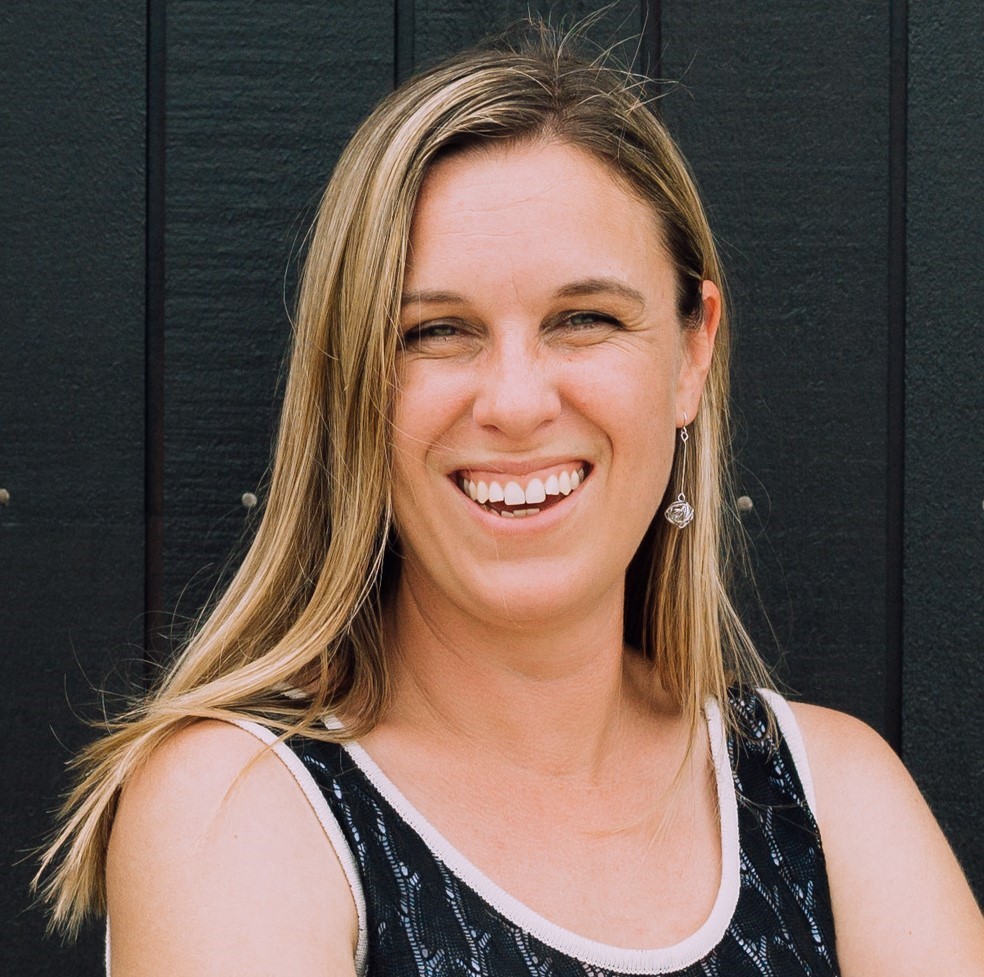 Collector Warwick Brown with some of his collection before it was sold in 2017. Artworks from l-r, Don Binney, Milan Mrkusich, Ralph Hotere, Max Gimblett and Ian Scott. Photo: Webb's and Warwick Brown

In last month’s BusinessDesk article I introduced the idea of the four golden rules of collecting, the key areas that should be considered when buying art for investment purposes. Quality and rarity are two significant areas which cover the technique, ideas and art historical importance of the work. Now, I will concentrate on provenance and condition, two areas that can seem less important but can significantly contribute to the value of an artwork.

Provenance in its basic definition literally means a record of ownership (who the previous owners of the artwork have been), although in a sale context such as an auction room, it can also cover where and when it’s been sold. Provenance can be an important tool in determining the authenticity of a piece as well as contributing to its prestige. If the previous owner was regarded as a well-informed collector, artworks from their collection can have a certain cache.

As the New Zealand art market is small, the pool of really great collectors and collections is limited, although over the past 40 or so years, a few collections of note have been sold belonging to major collectors including Kim Wright, Warwick and Kitty Brown, Les and Milly Paris and Frank and Lyn Corner. Most of these sales have been in the past decade amid intense media hype and fetched record prices.

There are a number of similarities between these collections, and the owners often consciously or subconsciously followed a number of art-buying principles – outlined in my previous articles – which in turn have led the collections to be considered not just good but great.

Firstly, these collectors were mainly buying from the 1960s through to the 1990s and they were collecting contemporary artists, who in turn have gone on to be some of New Zealand’s great painters, such as McCahon, Binney, Walters, Clairmont, Hotere and Fomison. The collectors became friends with the artists and supported them financially, by buying their work, but also collegially, by becoming a sounding board for their practice and by introducing them to other collectors who would in turn go on to purchase their works.

These collectors also had relationships with gallerists and were able to acquire the best works from exhibitions and could choose well because of their intimate knowledge of the artists’ oeuvre.  It was unusual for these collectors ever to sell anything, let alone the best works from their collections, so when these did come up for sale, they were almost fully intact, with the best museum-quality pieces hanging alongside less-important ones.  All of these collectors had a lifelong passion for art and their collections were assembled with almost an obsessive devotion to acquiring pieces that became more like friends on their walls than just works.

Kim Wright’s collection was sold in the late 1970s and was the first single-owner collection of note to achieve record prices. After that, very few major collections popped up at market until a run of them (mentioned above) were sold between 2012 and 2018.  All received a huge amount of pre-sale publicity, which in turn brought both new and old collectors who were prepared to pay premium prices. They were swayed by the opportunity to acquire a work from one of these lauded collections, something with impeccable provenance, collected by someone who had great knowledge and taste.

Once artworks leave such important collections, the name of the original owner becomes part of the history and provenance of the piece and can provide a layer of additional value if resold in the future.

The final golden rule of collecting is to look very carefully at the condition of what you are buying.  This can be a hard rule to follow as art conservation/restoration is a highly specialised area and it can sometimes require the help of a professional conservator to assess the condition of a piece you may wish to buy.

Poor condition can greatly reduce the value of a work, and if the condition cannot be delicately and sensitively treated by a restorer, the piece (and value) may be unsalvageable. Concerning aspects on oil paintings include paint that is cracked or flaking, the canvas having a tear or hole, or any sort of mould or fungal growth on the painting’s surface.

While some age-related deterioration is totally normal and to be expected with works produced in the 19th and early 20th century, such an issue on more recent paintings should be investigated before purchase. For works on paper, the value lies in the colour and paper condition. A faded watercolour cannot be bought back to life by conservation, but the brown foxing spots or brown staining that often occur on non-archival paper can often be treated and can increase the value accordingly.

A dealer gallery or auction house should be able to provide some generalised, “non expert” opinion on the condition of the work, in the form of a condition report as well as detailed photos. If you are buying sight unseen, requesting these two things is not negotiable.

Once your collection is hanging, it’s important that you follow the same rules to keep your works in good condition. All of them should be kept out of direct and harsh sunlight, and any on paper should ideally be kept in a darker room, but not in a cupboard where moisture can build up and cause mould growth. If they’re being stored, they should be kept right way up, ideally wrapped, and face to face then back to back so the frame hardware doesn’t scratch the surface of another work.

Displaying and storing works correctly will help to retain their value for the future and ensure that a carefully considered purchase does not become damaged beyond repair.

Briar Williams is a specialist fine art valuer at artvaluationsnz.com