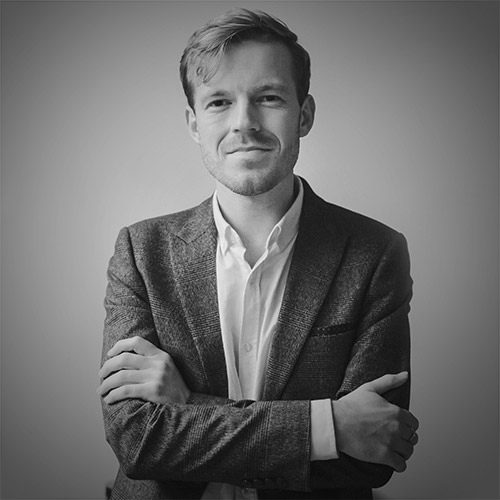 The two new indices use Trucost data to assess companies’ carbon intensity, and sector impact then increases or decreases their weight in the index accordingly. No stocks are excluded from the index.

“There is global consensus around climate change – and, with carbon intensity a key concern, we expect investment products to be quickly created off the back of these indices,” he said.

At this stage, the indices are nothing more than a list of stocks and it won’t have any impact unless fund managers start benchmarking against them or a passive fund manager creates an exchange-traded fund (EFT) tracking the index.

NZX-owned fund manager Smartshares is the most likely candidate to launch a carbon-efficient ETF, although it hasn’t announced one yet. It currently offers a standard NZX 50 fund as well as thematic and ESG funds.

The index builder’s global series of carbon-efficient indices are intended to offer a transparent way to address climate risks.

“Since the launch of the S&P/JPX Carbon Efficient Index in 2018, we have seen a 34.6% increase in the number of Japanese companies that have disclosed their greenhouse gas emissions,” he said.

A new bill requiring listed companies to disclose their climate risk is currently making its way through Parliament and is expected to be implemented by the 2023 financial year.

All listed companies – as well as asset managers, banks, insurers and crown financial institutions with more than $1 billion under management – will be expected to report risks based on a standard developed by the United Nations’ task force on climate-related financial disclosures.

The stockbroker started with an assessment of their 15 biggest NZ holdings and found they scored “reasonably well” overall.

Meridian Energy, Spark and Mercury were amongst the highest performing companies with low levels of emissions and good governance.

Mainfreight landed in the bottom three due to its “relatively high emissions footprint with no clear emissions reduction targets in place”.

Contact Energy and Vector were the largest direct emitters in Craig’s portfolio, although both have plans to reduce their emissions significantly.

The stockbroker noted its methodology doesn’t track indirect emissions, meaning companies such as Auckland Airport and A2 Milk score highly despite being dependent on high emission airlines and milk powder manufacturers respectively.

ABOUT THE AUTHOR
Dan Brunskill
Journalist
+64 21 0251 9137
dan@businessdesk.co.nz
Dan is a journalism graduate from Auckland University of Technology who joined BusinessDesk in 2020. Formerly a photographer, he took up journalism as the news editor of Debate Magazine before going on to work at the New Zealand Herald. You can follow him on Twitter @dan_brunskill or connect with him on LinkedIn here.
Latest articles
FP Healthcare and A2 Milk weigh NZ shares down
Kiwi Wealth taps private equity market
F&P Healthcare drags index lower
NZX 50 jumps 1% as dairy stocks rally
Low-carbon NZX indices aim to discourage emissions
RELATED