The old boys' network is holding NZ back 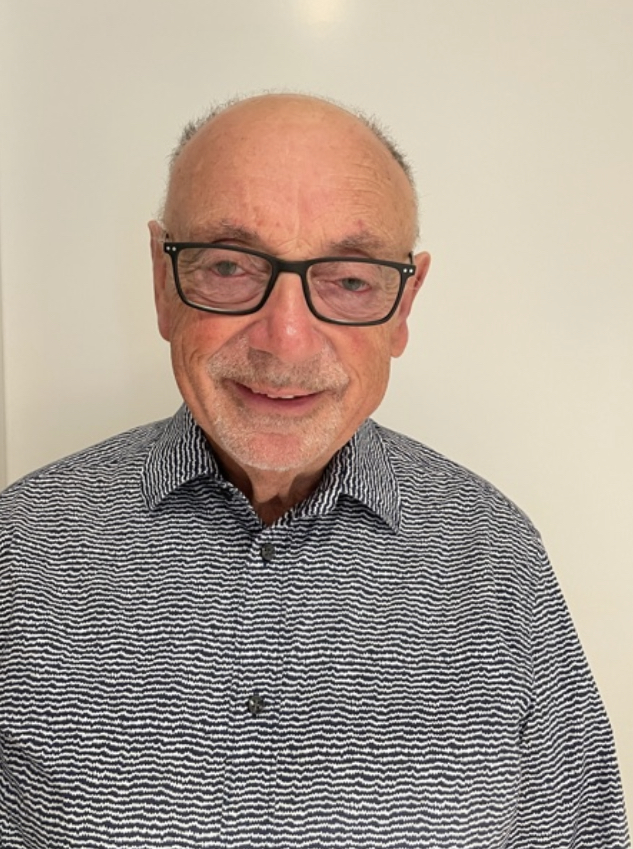 Over the last 40 years, I have been a director, an active investor, and an advocate for both investor rights and responsibilities.

I have always felt a degree of discomfort with the status quo when it comes to corporate governance, perhaps this is not surprising having been motivated to leave the UK by its class system and old boys' networks nearly 60 years ago.

In the last 20 years, I have been fortunate enough to have had the time and forum to engage in many discussions with chairpersons, directors and fund managers. While publicly many will posit that great advances have been made over the past decade or two, candid discussions tend to result in acknowledgement that, with a few notable exceptions, we are still seeing the NZ version of the old boys’ network in play when it comes to the appointment of directors.

The result tends to be a proliferation of directors, typically lawyers and accountants, who are appointed with little regard to them having the right experience or knowledge of the company and the industry it operates in. My view is this often hamstrings a board’s ability to manage the chief executive, assess and contribute to corporate strategy, and ultimately deliver returns to shareholders.

A good example over the last few years is Fletcher Building. The company's financial performance has been appalling, even though their directors and CEO have been among NZ’s highest paid.

I firmly believe board composition is a major factor in the performance, or lack thereof, of companies like this.

Get on the board

This belief motivated me, together with Sir Stephen Tindall and Michael Stiassny, to create the Future Directors Programme. With technology evolving faster and disrupting more and more industries, we saw a need to more proactively encourage the younger generation of extremely talented and tech-savvy business people to consider directing some of their experience and energy to governance roles.

Waiting until they hit their 60s or ignoring them all together because of a lack of accounting or legal qualifications simply seemed ignorant and lead-footed in the 21st century.

NZ has some outstanding companies but I can’t help but ask the question: “Why do we not have more world-leading companies like Fisher & Paykel Healthcare?”

The more I see, hear and learn in business, the more I attribute this to the way our companies are managed from the very top.

I believe many companies’ performance is sub-par because their boards are very conservative, lack industry experience, and lack the necessary aptitude and skill set to thrive in an increasingly fast-paced, competitive, and global marketplace.

Many of our younger people have worked and gained experience overseas, and/or achieved great success with start-ups and industry disrupters by the time they hit their 30s.

We should be harnessing this talent and bringing some of them on to our boards to complement those of us with grey or diminished hair.

Of course, there will always be a place for lawyers and accountants in governance roles but I simply can’t see the logic in boards being overweight in them, at the expense of those with relevant science, engineering, technology and industry backgrounds. From what I have seen in countries like the USA, Germany and Sweden this is not the case, even in larger publicly listed companies.

A related issue is the typical remuneration structure of NZ’s public companies. Boards have, whether by design, a lack of confidence, or simply incompetence, allowed the pay gap between CEO and employees to explode out of proportion in recent decades.

Typically this divergence has occurred without any substantive relationship to where value is created in organisations. It has then become self-perpetuating on the back of remuneration consultants’ reports and boards who seem willing to defy mathematical conventions by acting as though all CEOs sit in the upper-quartile.

Sky City chairman Rob Campbell raised related concerns recently, saying his greatest frustration with business was powerful people refusing to give up privilege, even if it was the right thing to do. Boards can drive change here by placing more focus on what employees throughout organisations are paid. Companies tend to succeed because of a range of key people in key roles, not just superstar or simply super-paid CEOs.

That is not to say CEOs and other senior executives should not be well-rewarded when their companies perform well. However, I prefer long-term incentives (at least three to five years) linked to genuine performance, not overly generous short-term bonuses for doing things a substantial base salary more than adequately compensates for.

I also find most option schemes are poorly designed and often in the money from the day they start, rather than only generating substantial gains for option-holders after a substantial period of excellent performance.

Lastly, and more symbolic in nature, I have an issue with companies applying “cost of living” or similarly named increases to all employees at the same percentage rate. Is there really a good argument for giving everyone, for example, a two percent rise so an average employee on say $50,000 receives $1,000, another on $300,000 get $6,000 and a CEO earning $1 million receives $20,000?

Personally, I think those on multiple six-figure salaries should have the confidence and self-respect to want any base salary increase to be reflective of increased responsibility, productivity etcetera. At the very least, I would argue such across the board increases should be for the same dollar amount rather than a percentage. This would stop the gap widening between employees for reasons unrelated to their contribution.

This compounds a tendency to over-compensate (and under manage) CEOs based on short-term measures often not connected to long-term success.

There are exceptions such as Mainfreight and Fisher and Paykel Healthcare but, in general, I believe it is time for board chairs to acknowledge shortcomings in board composition and remuneration policies and to be bold about making immediate changes for the betterment of the companies — and shareholders — who they work for.

Des Hunt is a professional investor

More than a year on from border closures, there is still no single source of truth about border and MIQ worker covid testing, or the total numbers of workers involved.