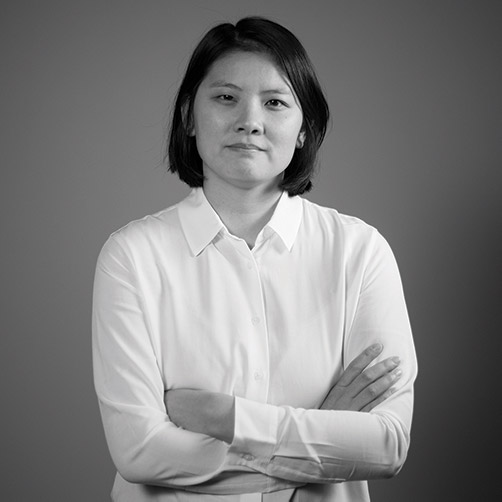 This article has been republished. It was first published in August 2020.

Welcome to My Net Worth, our regular feature on the lives and motivations of our top businesspeople, in their own words.

Westpac New Zealand chief executive David McLean has held many senior roles since he started at the bank in 1999, including managing director of its New York branch. A graduate of the Victoria University Faculty of Law, McLean first acted as a lawyer in private practice before working for NatWest, Southpac/National Bank and Deutsche Morgan Grenfell. He also established the New Zealand branch of Deutsche Bank.

I grew up in the Bay of Plenty, near Whakatane, and it was a great way to grow up – if you grew up on a farm, you had good exposure to life and nature.

My parents lived in Tanzania for 2-3 years while working on an aid project. It was quite an unconventional early New Zealand experience to go to Tanzania, and I spent quite a lot of time there. As a white person I was in a minority but I found that once you learnt a bit of the language and spoke Swahili, you could form human connections.

I thought Victoria University was a great law school, especially because of the big personalities who were teaching. Sir Geoffrey Palmer taught me constitutional law and I was in his torts small group. I also had Lindsay McKay, the well-known tax practitioner.

You had to sit in a defined seat and the lecturer would stride up and down the aisles and ask what was the reasoning of the judge. If you got it wrong, you were kind of humiliated.

My general philosophy is to hire really good people, as many smart people as you can find, and set them loose.

The regulators talked to our staff and some of the comments people made were like, “I’m not doing the wrong thing by our customers because if you do the wrong thing, then you leave work and still have to stand next to them in the supermarket.”

I remember when ASB got the rainbow tick, which means you are a certified LGBTTI-friendly employer. I immediately rang up our people and said, “Why the hell did ASB beat us to that? I want one, I want one of those ticks.” And now, of course, most of the other banks have one, too. But I can imagine when we got our living wage accreditation, the other banks would have made similar phone calls.

I’ve got to the stage where I feel as though my aim in life is that every bottle of wine I drink should be something new and interesting for me. I bought a book by the British wine critic and writer Jancis Robinson a few years ago which has a list of all the grape varieties. All wine grapes are basically vitis vinifera, and she’s identified 6,000 varieties of that. I thought to myself, there’s a challenge.

I don’t have a cellar. I store my wine in the garage, in one of those Vintec fridges. But it doesn’t get stored for very long!
As told to Victoria Young